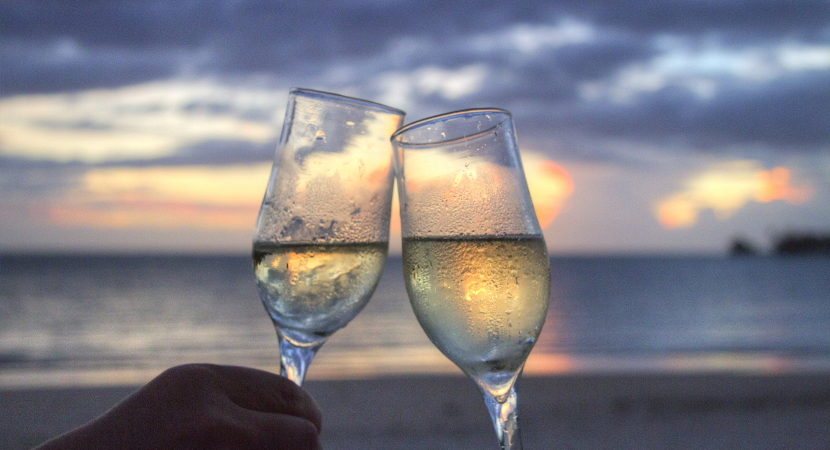 This family owned company has announced that its range of champagnes will become vegan in a move to produce them in a more natural way.

Duval-Leroy had previously been using fining agents such as egg whites, gelatin and caesin from milk in the clarifying process.

Turns out that instead of adding these ingredients, they can let the champagne still for a couple of months longer and become clarified all by itself!

Duval-Leroy has made the switch to vegan Champagne, said the family-owned house founded in 1859.

It said it had achieved this by allowing the Champagne to ‘clarify’ naturally, by leaving it for around three months longer than is typical in vats and barrel to allow a natural settling process.

Get all the details here.