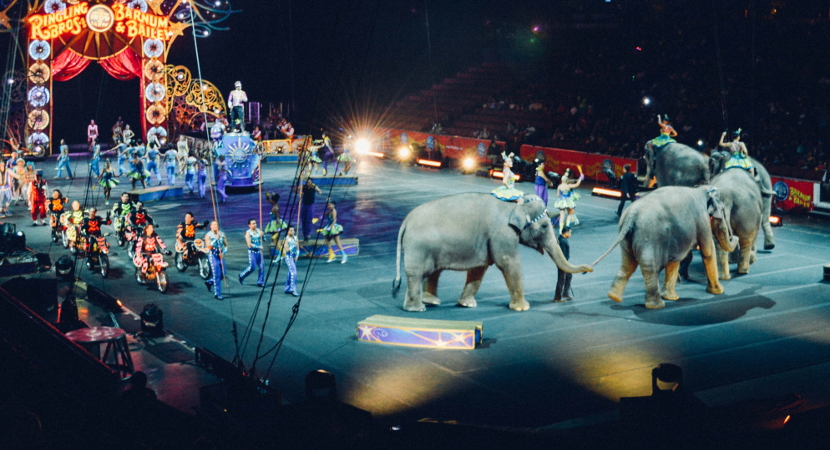 One more country putting this cruel practice behind them.

This ban includes all animals, both wild and domesticated, from being used in circuses for our entertainment.

The Honduran National Congress approved the Animal Welfare Act that regulates use of animals in various types of industries and shows.

Moreover, the law includes an article that bans dog fighting, a terrible practice that is often linked to cruel breeding of dogs and others who are stolen from families and forced to fight.

This law shows a notorious progress for animals in this Central American country.  Penalties of 3-6 years in prison were established, as appropriate. There are also high fines now for Hondurans if they abuse or neglect animals.

Full details of the the Honduras ban here.

Hopefully this is just the start of more nationwide bans in other countries.

Check out your country to see what stage of progress it’s at.