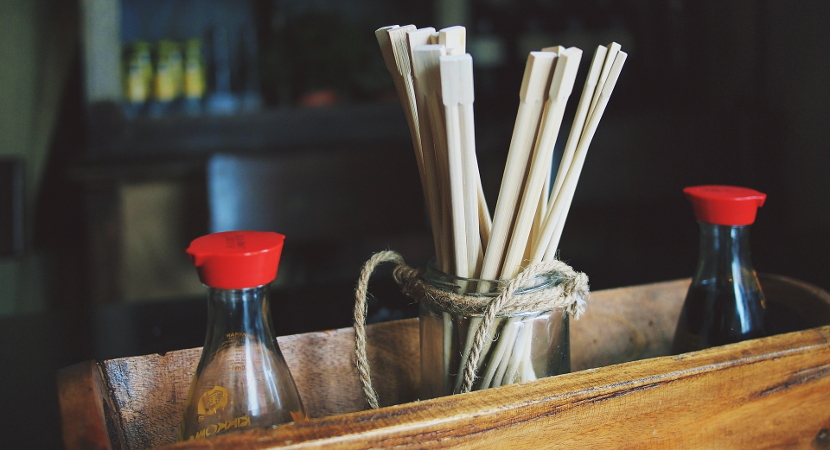 After it was exposed that Kikkoman was using animals in experiments to test health claims of it’s soy sauce, the company received a full backlash of critical media.

And in response, has now made a commitment to stop animal testing. From their website:

This is great news, but it does come with a caveat:

However, on rare occasions, we must do so to be accountable for public safety and to comply with the demands of government authorities in several countries.

So it seems that some tests will still have to be carried out on animals…on rare occasions.

Not a complete victory…but a step in the right direction.