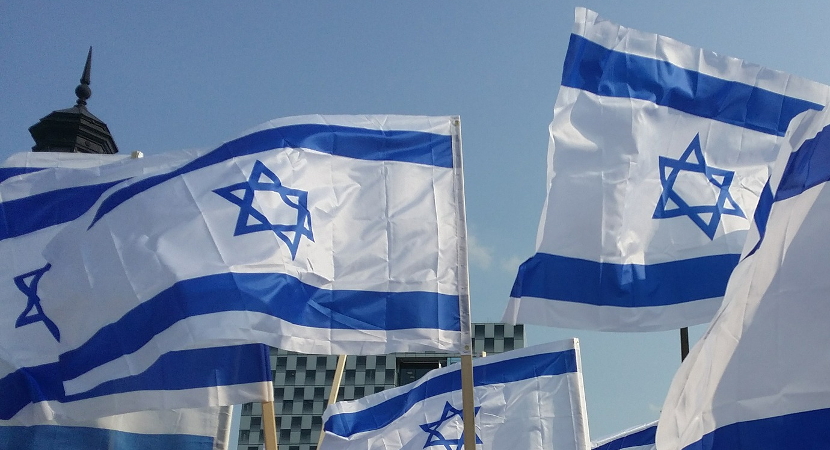 Veganism has been surging in Israel for the last few years and has become the most vegan per capita country in the world, with 4 percent identifying themselves as vegan.

Four percent is huge! And it’s not looking to slow down.

Vegan activists point to a 2012 visit from Gary Yourofsky, an American animal-rights crusader, as a turning point. One Yourofsky YouTube video with Hebrew subtitles racked up 1 million views, a substantial number in a country of 8 million people. Israeli restaurants soon jumped on the bandwagon, with Tel Aviv brasseries and Domino’s franchises alike rolling out special vegan menus.

And because Israel has a mandatory military service, vegans soldiers have began demanding more from the Israel Defence Forces. Not just about getting vegan food, but wool-free berets and leather-free boots.

Because Israel has mandatory military service, the surge in vegan citizens has translated into a bumper crop of vegan soldiers. Last year, some of them banded together to protest the lack of animal-free options in mess halls.“We are striving for equal opportunity, to allow vegan soldiers to live honorably and serve the country in the best manner possible,” Major Omer Yuval, a reservist and one of the protest leaders, told Bamahane, the IDF’s weekly magazine.

Which is how Harel, the commander of the IDF’s Food Center, found himself tasked with an unexpected challenge: figuring out how to provide soldiers the fuel necessary to fight, without harming any animals.

Get all the details about Israeli vegan soldiers here.