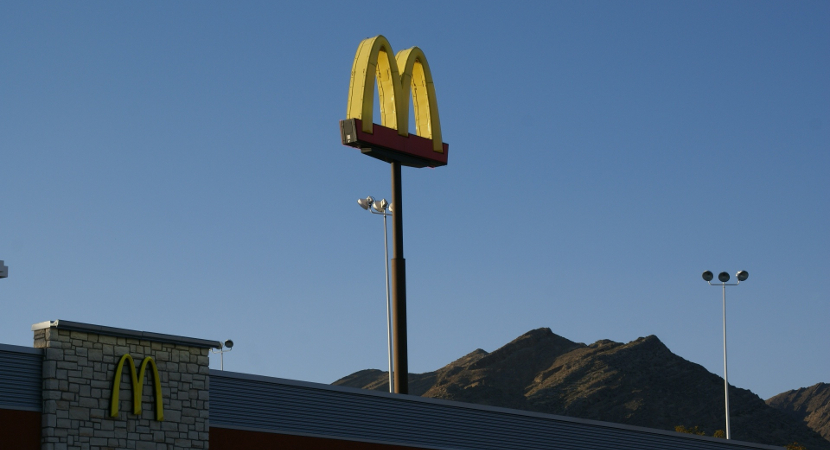 Closing down 700 of their franchise locations is a good start…but hopefully just the start.

“McDonald’s announced in April that it would be closing 700 ‘underperforming’ locations, but because of the company’s sheer size — it has 14,300 locations in the United States alone — this was not necessarily a reduction in the size of the company, especially because it continues to open locations around the world. It still has more than double the locations of Burger King, its closest competitor.”

However, for the franchisees, the picture looks much worse than simply 700 stores closing down.

“We are in the throes of a deep depression, and nothing is changing,” a franchise owner wrote in response to a financial survey by Nomura Group. “Probably 30% of operators are insolvent.” One owner went as far as to speculate that McDonald’s is literally “facing its final days.”